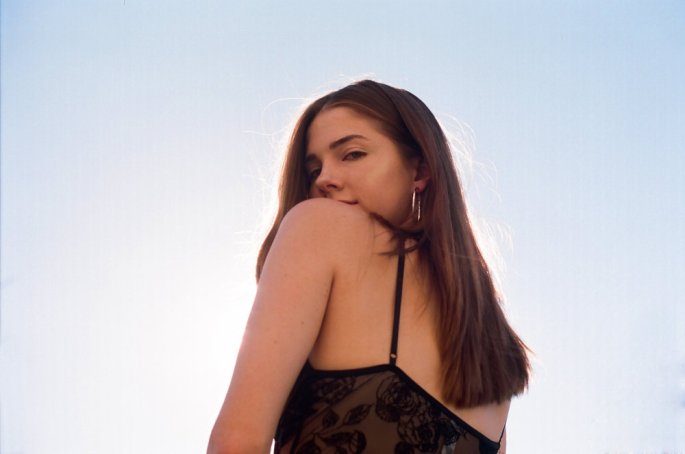 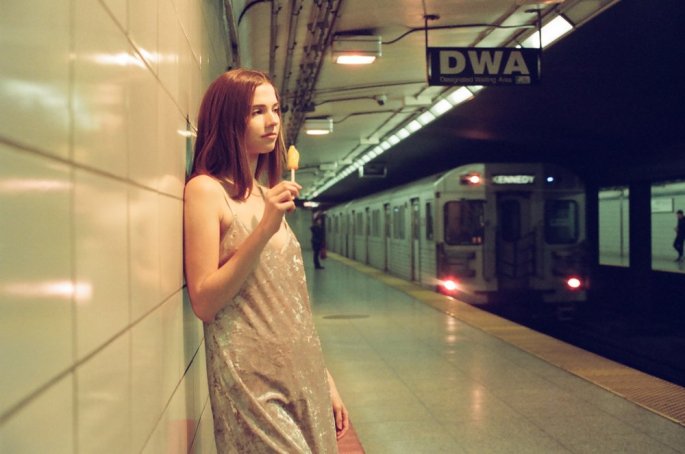 I created a series based on teenage girlhood that depicts the essence of how it feels to be young, beautiful, and full of life. Elements such as location and aesthetics played a huge role in these photos, as I wanted to create a dream like world of what I desire my youthful years to be. Within all of my shoots I like to incorporate 90’s fashion and girly aesthetics because that’s a part of who I am, and use that as a means of incorporating myself within the images.

Because I shot this all in film, the result turned out cinematic; tinted colours, grainy texture, and ambient/natural light leaks from the location surrounding the model. I was in complete control of everything within the shoot except for the way the model posed. I didn’t give much instruction towards that because I wanted them to be as natural and awkward as they could be. I think that’s a huge part about what teenage girlhood is all about; the fact that nothing is planned out, everything just kind of happens. You’re young and vulnerable with wide eyes open to the world around you. Her hazy gaze within this series depicts that of feeling lost, confused, confident, and beautifully awkward.

Each photo has it’s own symbolic meaning behind it: The subway as the train is about to come, representing being surrounded by hundreds of voices yet still feeling alone; The first drag of a cigarette, representing peer pressure and a want to be accepted; A milky bathtub filled with pink flowers to represent rebirth of a person’s youth; A blue sky representing the world surrounding her; And a bedroom representing the intimacy between ones self.